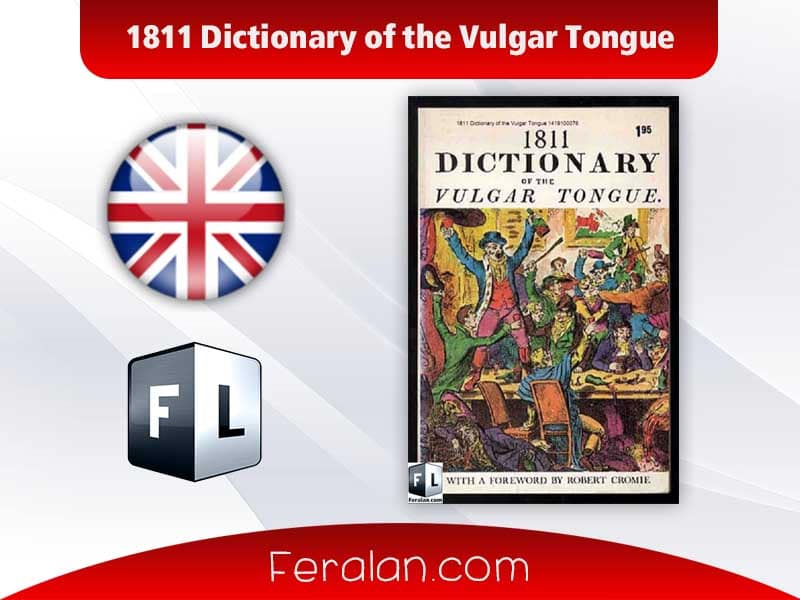 The merit of Captain Grose’s Dictionary of the Vulgar Tongue has been long and universally acknowledged. But its circulation was confined almost exclusively to the lower orders of society: he was not aware, at the time of its compilation, that our young men of fashion would at no very distant period be as distinguished for the vulgarity of their jargon as the inhabitants of Newgate; and he therefore conceived it superfluous to incorporate with his work the few examples of fashionable slang that might occur to his observation

But our Jehus of rank have a phraseology not less peculiar to themselves, than the disciples of Barrington: for the uninitiated to understand their modes of expression, is as impossible as for a Buxton to construe the Greek Testament. To sport an Upper Benjamin, and to swear with a good grace, are qualifications easily attainable by their cockney imitators; but without the aid of our additional definitions, neither the cits of Fish-street, nor the boors of Brentford would be able to attain the language of whippism. We trust, therefore, that the whole tribe of second-rate Bang Ups, will feel grateful for our endeavour to render this part of the work as complete as possible. By an occasional reference to our pages, they may be initiated into all the peculiarities of language by which the man of spirit is distinguished from the man of worth. They may now talk bawdy before their papas, without the fear of detection, and abuse their less spirited companions, who prefer a good dinner at home to a glorious UP-SHOT in the highway, without the hazard of a cudgelling

But we claim not merely the praise of gratifying curiosity, or affording assistance to the ambitious; we are very sure that the moral influence of the Lexicon Balatronicum will be more certain and extensive than that of any methodist sermon that has ever been delivered within the bills of mortality. We need not descant on the dangerous impressions that are made on the female mind, by the remarks that fall incidentally from the lips of the brothers or servants of a family; and we have before observed, that improper topics can with our assistance be discussed, even before the ladies, without raising a blush on the cheek of modesty. It is impossible that a female should understand the meaning of TWIDDLE DIDDLES, or rise from table at the mention of BUCKINGER’S BOOT. Besides, Pope assures us, that “VICE TO BE HATED NEEDS BUT TO BE SEEN;” in this volume it cannot be denied, that she is seen very plainly; and a love of virtue is, therefore, the necessary result of perusing it.

The propriety of introducing the UNIVERSITY SLANG will be readily admitted; it is not less curious than that of the College in the Old Bailey, and is less generally understood. When the number and accuracy of our additions are compared with the price of the volume, we have no doubt that its editors will meet with the encouragement that is due to learning, modesty, and virtue 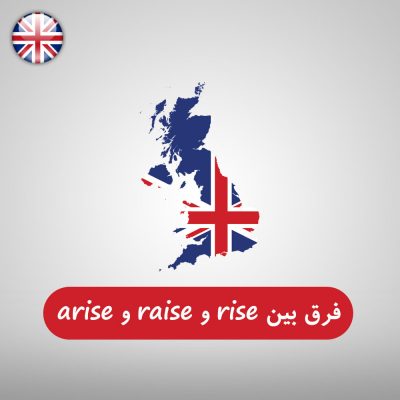 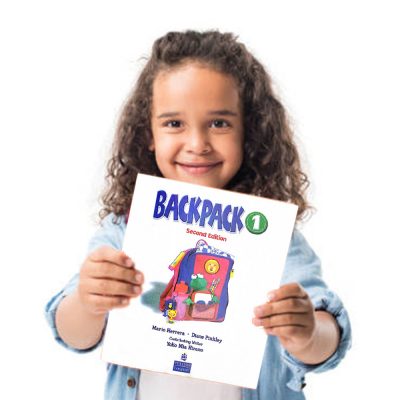 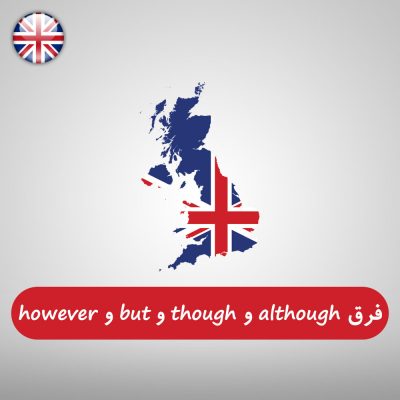 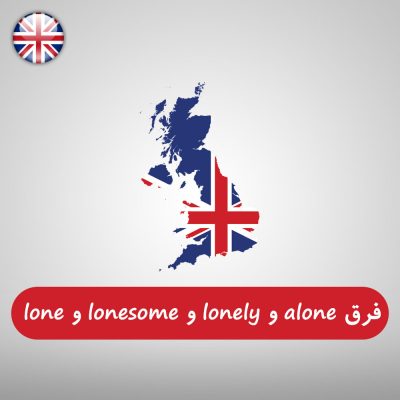 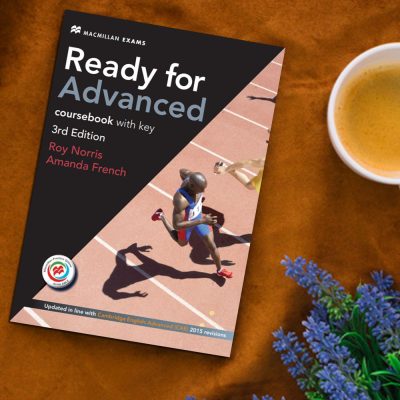 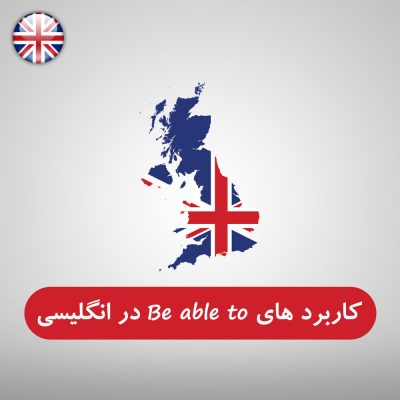 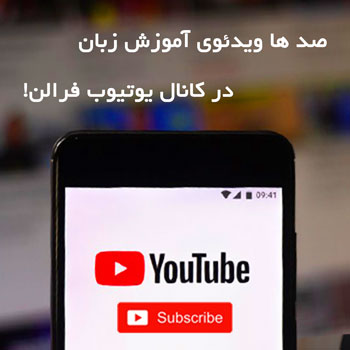