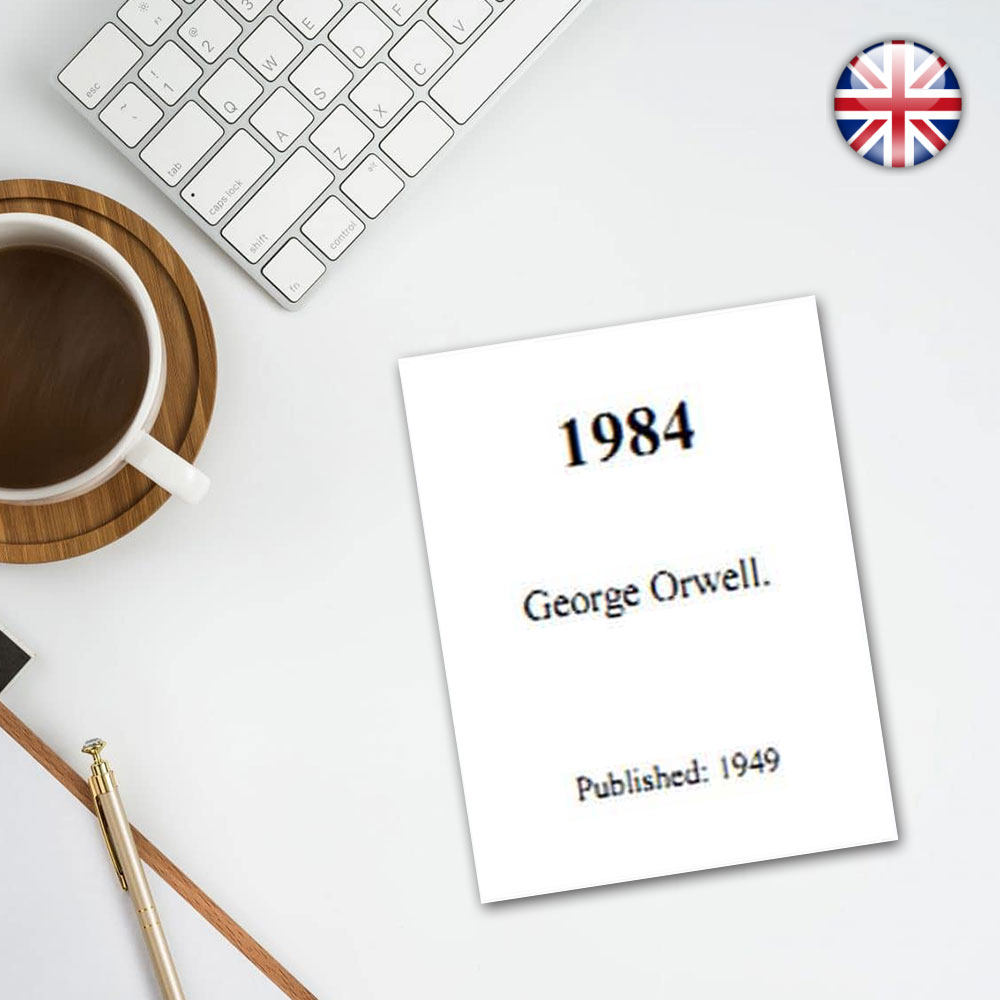 Big Brother, Newspeak, Room 101, Doublethink. Few writers can boast the brilliant legacy of George Orwell, both in his numerous additions to the English language and in his profound influence on world literature. This book attempts to bring to life the man behind the words. It explores the influence of his childhood and Eton education, his experience as a policeman in Burma, his deliberate plunge into poverty and his experiences in the Spanish Civil War in the creation of the consciousness of the man who produced Animal Farm and 1984. The book includes new material on Orwell’s complex and sometimes reckless sex life, new evidence of his being hunted and spied on in Spain, his paranoia about possible assassination, the strange circumstances of his first marriage and his deathbed wedding to a woman fifteen years his junior. This new material enables this biographer to cast new light on Orwell, the inner man, as well as on Orwell, the great author 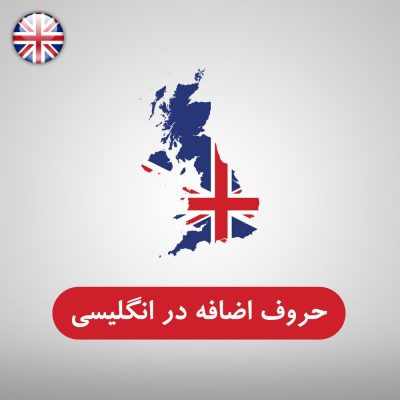 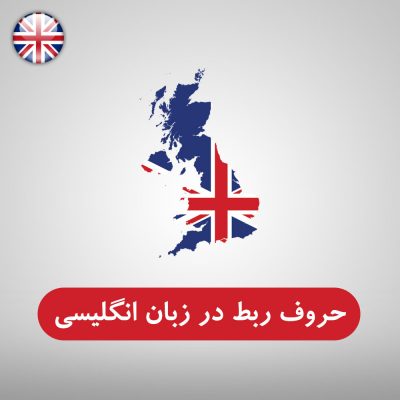 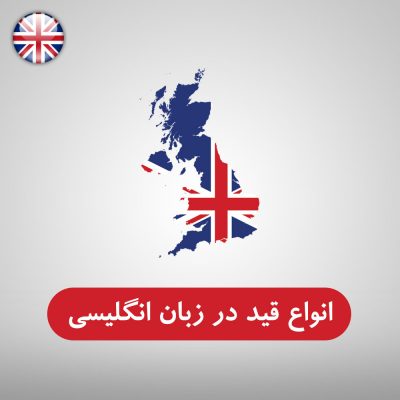 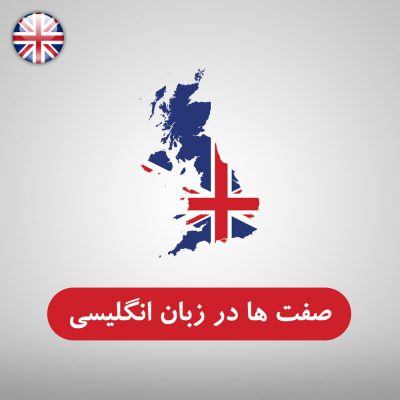 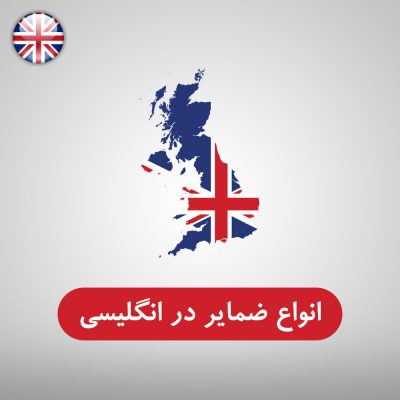