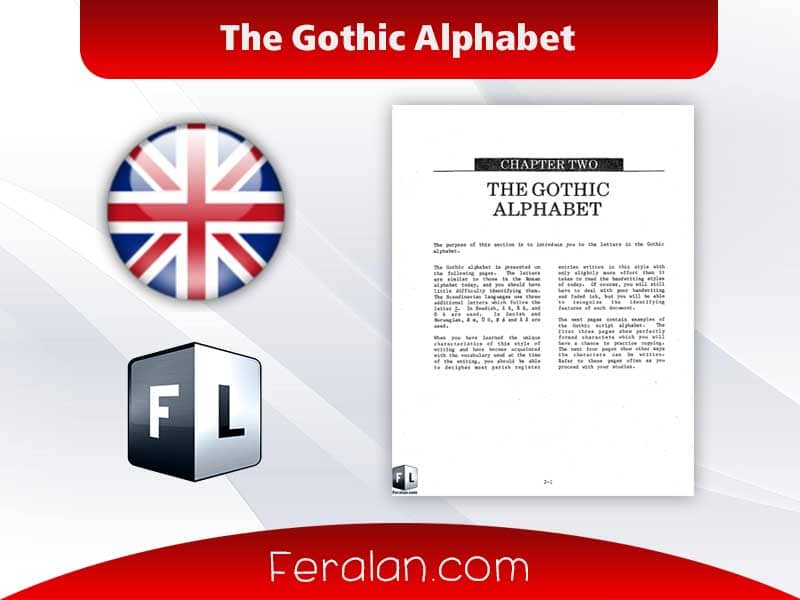 Gothic alphabet, writing system invented in the 4th century AD by Ulfilas, an Arian bishop, for recording the Gothic language; this writing system should not be confused with “Gothic script,” a way of writing the Latin alphabet. The Gothic alphabet had 27 letters, 19 or 20 of which were derived from Greek uncial script, 5 or 6 modified slightly from Latin, and 2 either borrowed from runic script or invented independently. The writing system generally corresponded to Latin and Greek scripts, but there were some differences in phonetic values and in the order of the letters.

Ulfilas translated the Bible into Gothic in the 4th century, using his Gothic alphabet. Although his original translation has not survived, several documents of the 5th and 6th centuries reproduce fragments of his work. The most important of these is the Codex Argenteus, which is written in gold and silver on purple-red parchment. These written materials in Gothic not only preserve the Gothic alphabet but are also the only record of the Gothic language, which is now extinct. 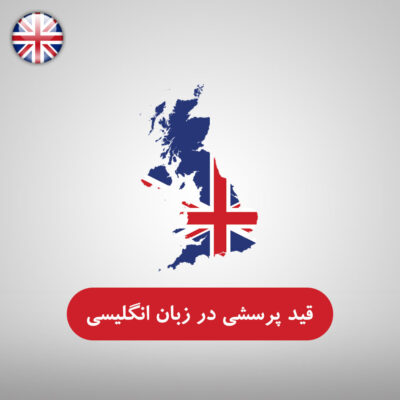 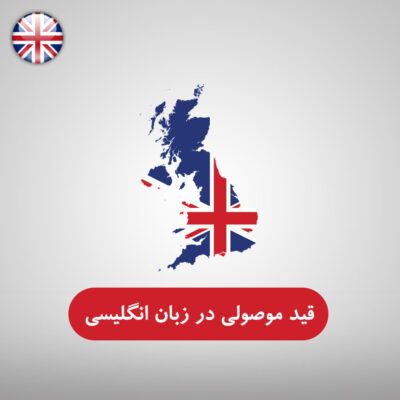 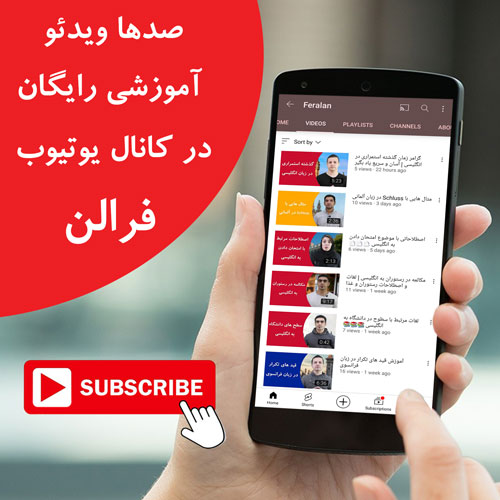